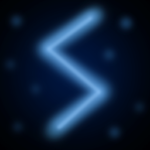 Welcome to my store where you can find loads of various Minecraft assets such as mobs, bosses, weapons, and skills. 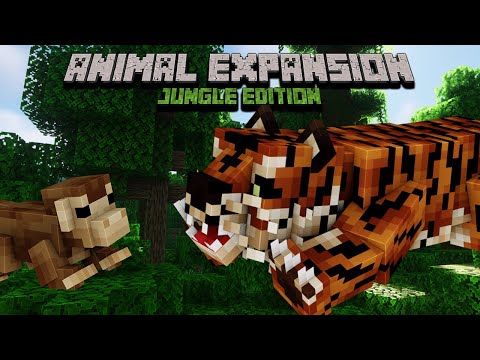 Make your jungle more lively with 8 jungle animals included in this pack! All of the animals have different behaviors and can even be your pet, some of them are mountable!

A RandomSpawns config is included as well: You can hear and see the jungle animals as soon as you enter the jungle biome.

Make your jungle more lively with 8 jungle animals included in this pack! All of the animals have different behaviors and can even be your pet, some of them are mountable!

A RandomSpawns config is included as well: You can hear and see the jungle animals as soon as you enter the jungle biome.

– Lizards are shy creatures that flee from players. Sometimes it jumps while running.

– Monkeys run away from players when they are hit. It jumps up to a tree if the tree is high enough for them to swing on. While they swing, they throw bananas toward random creatures or players nearby.

– Toucans usually spawn in flocks on top of trees. They fly around during the day and sleep during the night.

– Jungle big cats are hostile and use their paws to catch preys or attack players. When they spot their target from a far distance, they lower their body and pounce on their target. They sleep during the night, sometimes during the day. Walking around or damaging sleeping big cats will wake them up. The only way to keep them sleeping is to crouch while being around sleeping big cats.

– Pythons are hostile creatures that slither around and poison preys or players.

– Hippos are neutral animals that graze on grass and swim around in water. Once it gets aggressive, it bites its target with its strong jaw, giving a lot of damage.