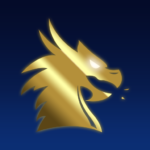 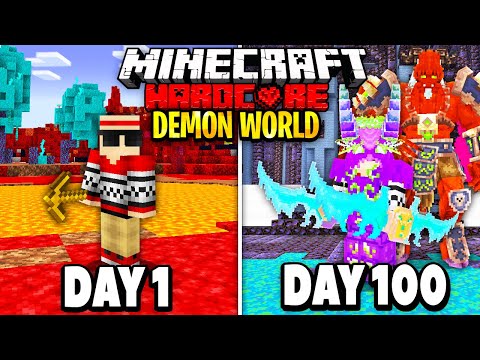 The Demon Hunter, some of you might know him by another name, is coming to slay the players on your server. Modeled by ArtsByKev and skilled by the legendary Ashijin, this boss fight is an aesthetically pleasing and difficult boss fight!

Not only does this bundle include the Demon Hunter Boss, his armor set, weapon, and shield but you will also get AN ALTERNATE DARK VERSION AND AN ELEMENTAL MINION FOR THE FIGHT. On top of all of that, this is a 2 phase fight switching between flying ranged, and ground melee!

You can purchase this 3 separate ways:

DISCLAIMER: THE ARMOR SET IS MADE FOR USE WITH OPTIFINE AND IS 32x RESOLUTION, IT DOES NOT COME BUNDLED TO WORK WITH THE CORE SHADERS METHOD!!!!!!!!!!! THE WEAPON HOWEVER WILL WORK WITHOUT OPTIFINE OF COURSE, JUST THE ARMOR PIECES.

The Demon Hunter Boss Comes With…