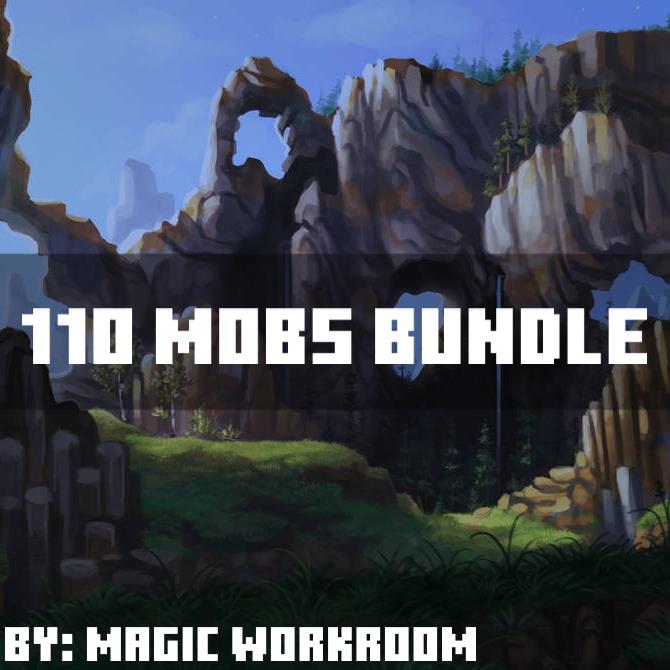 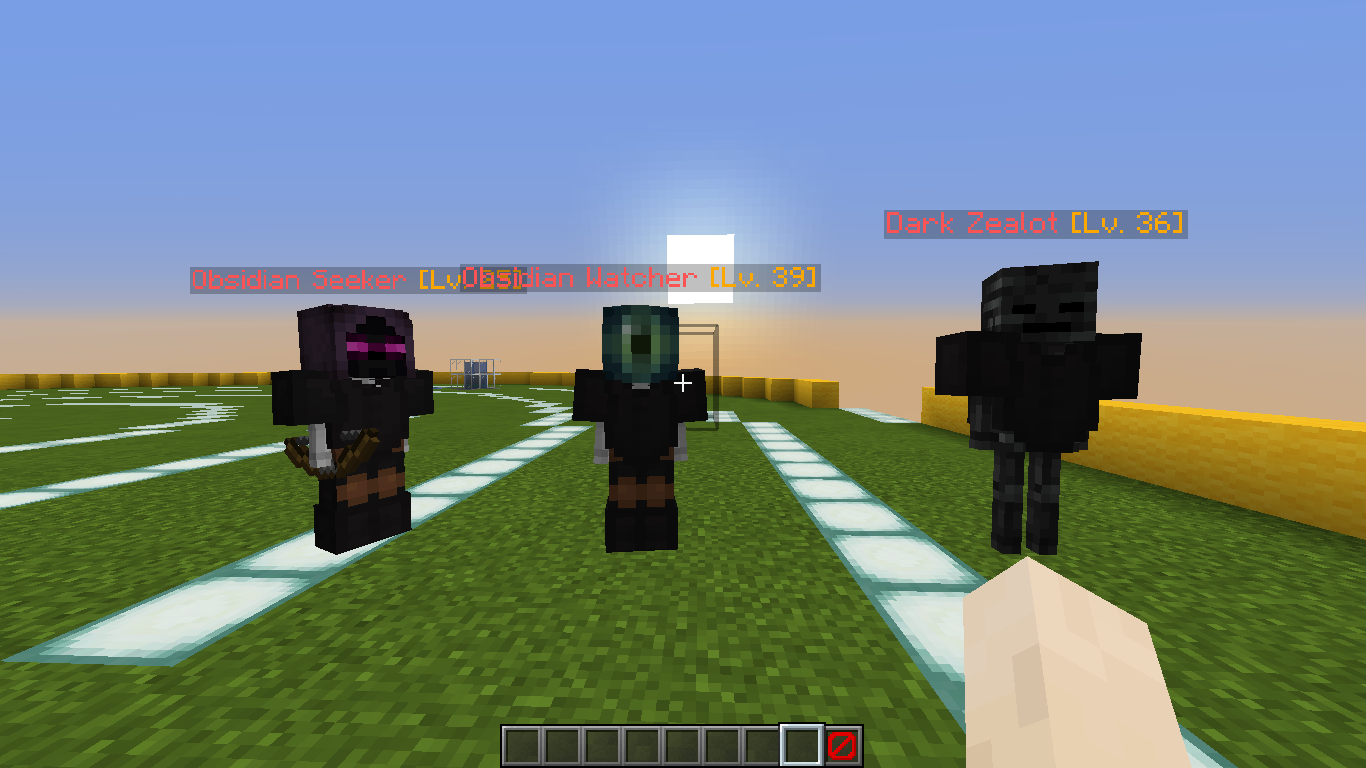 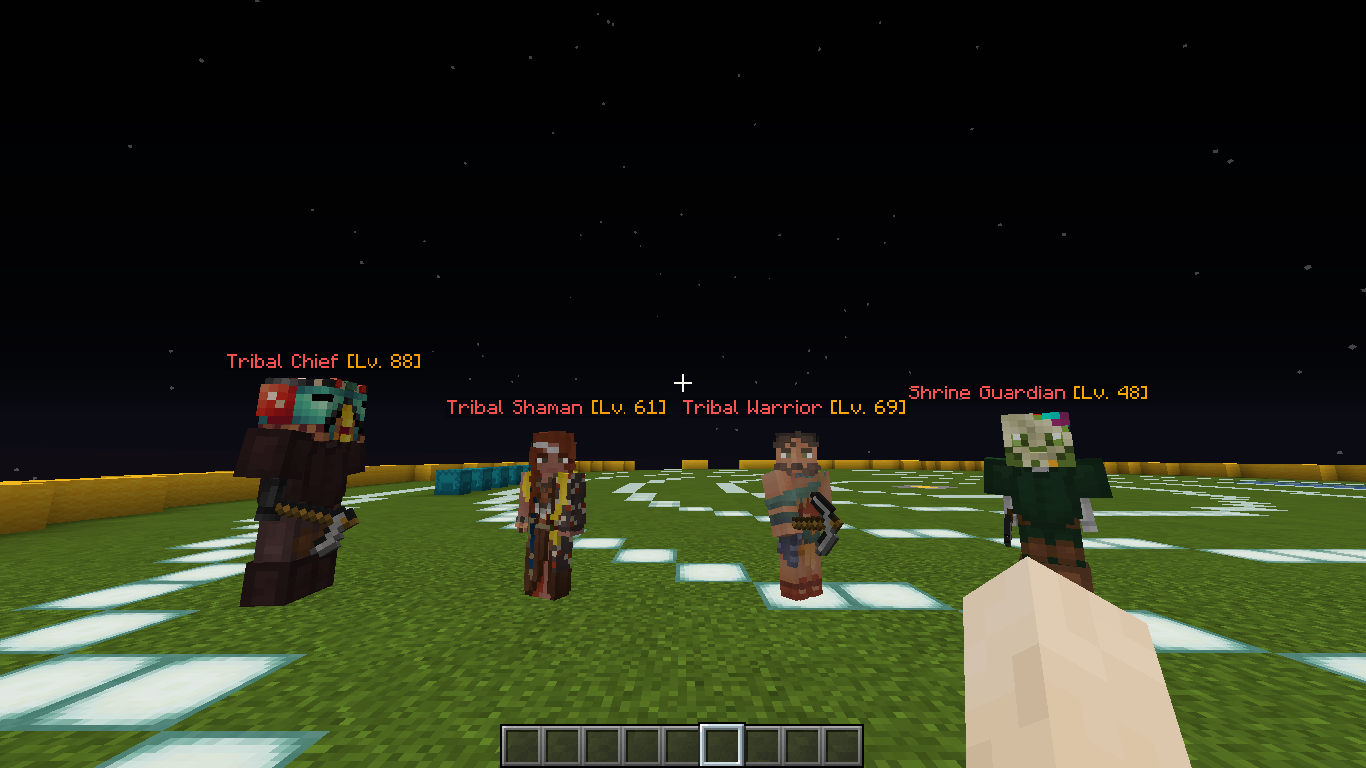 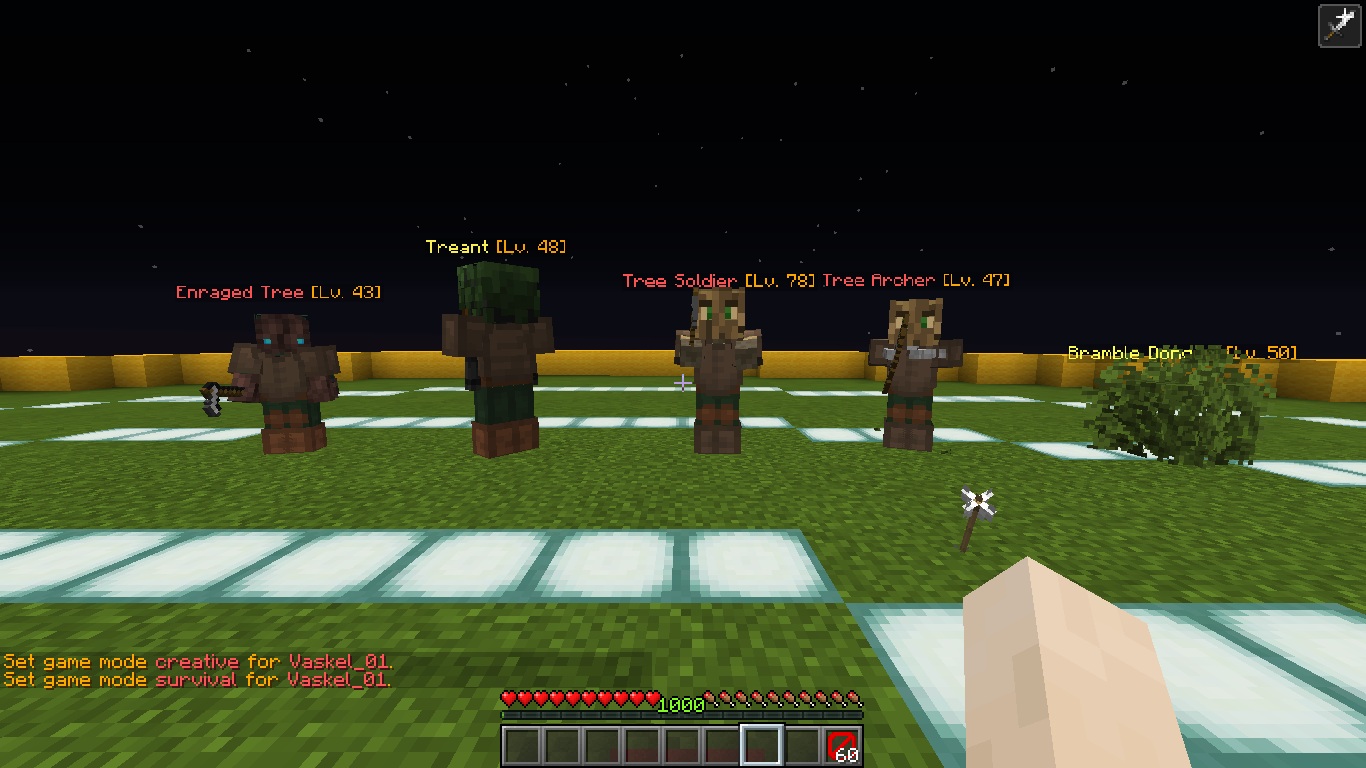 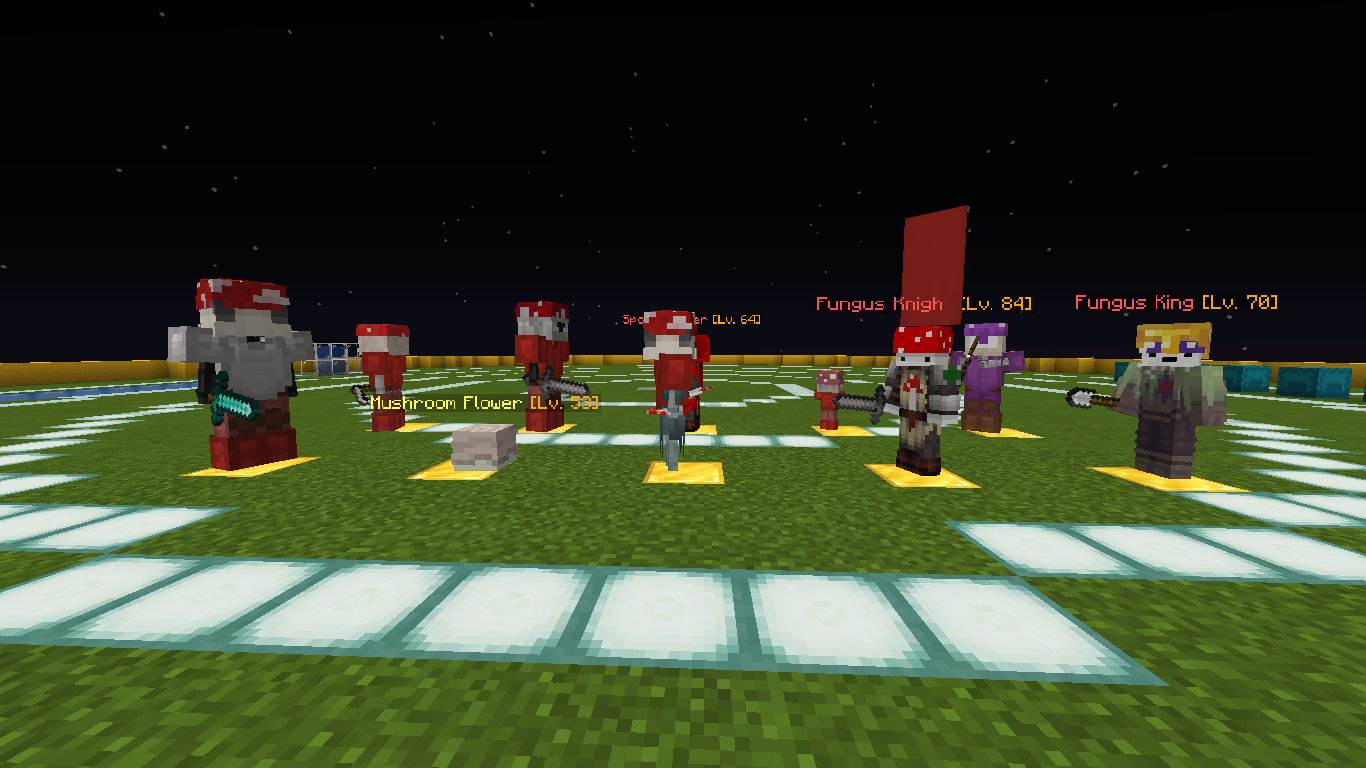 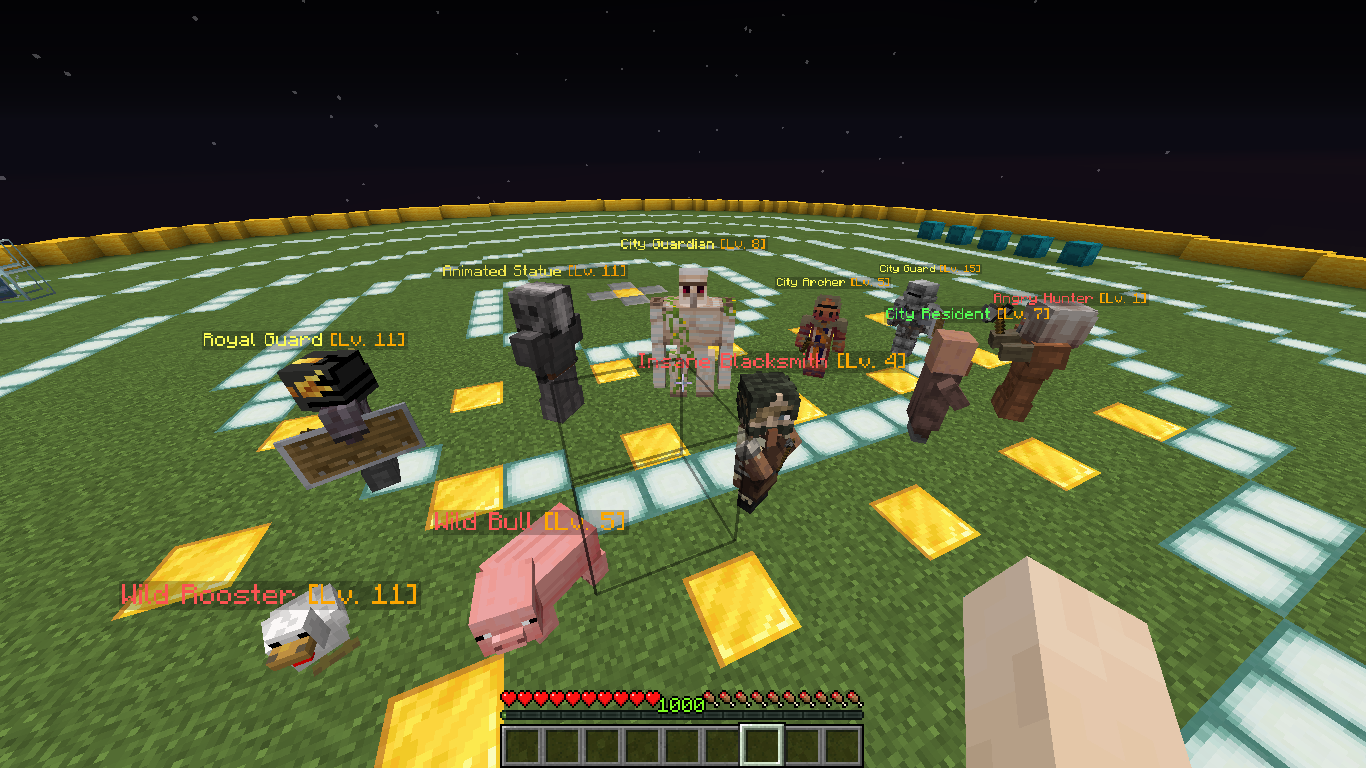 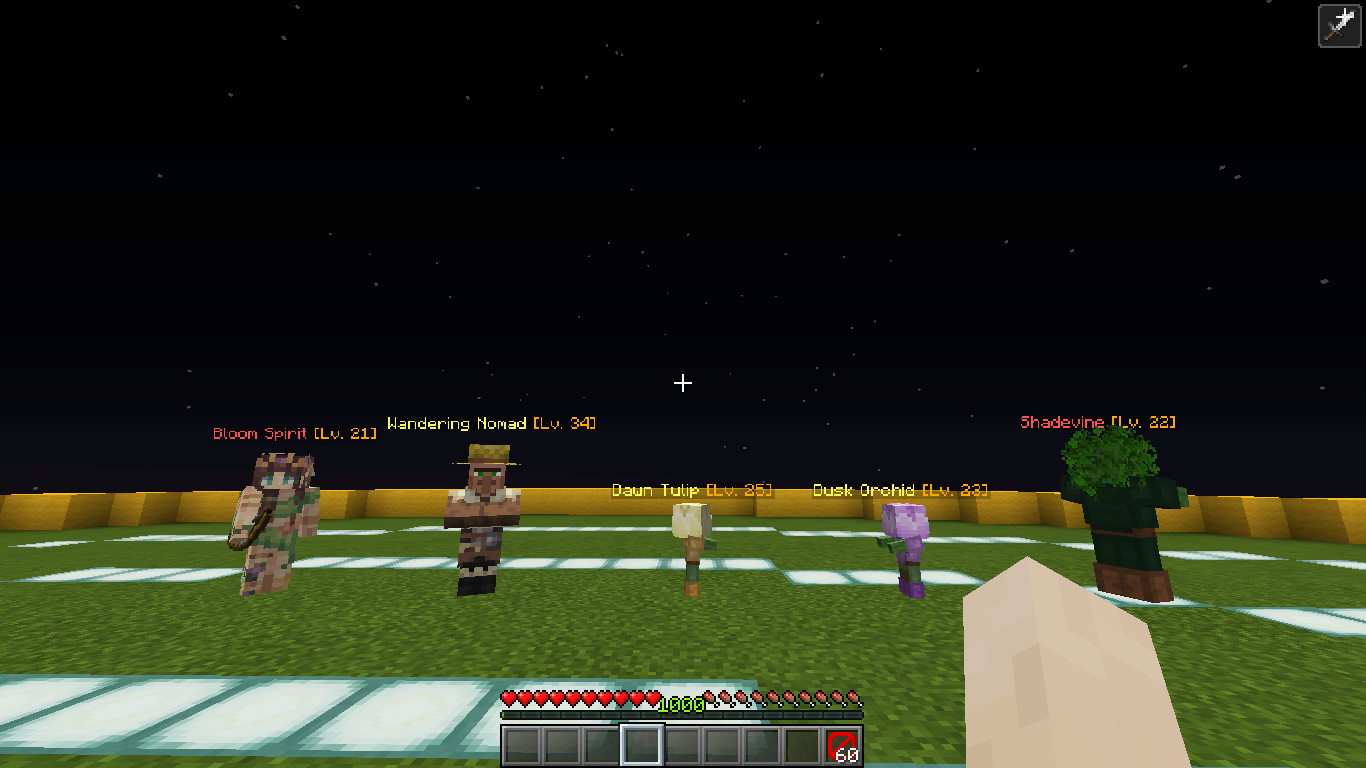 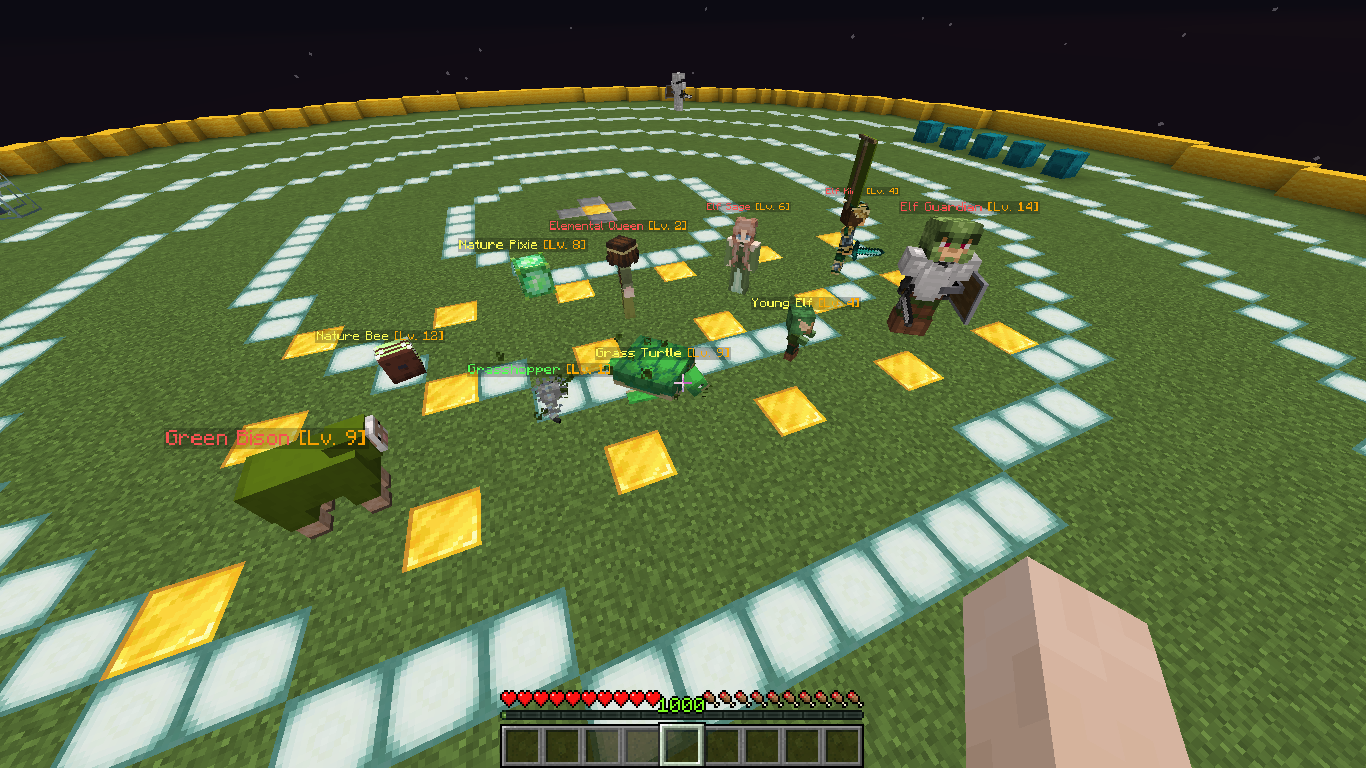 This Pack includes
• Mobs that are classified into 11 different biomes each containing 10 mobs
• Disguises.yml file

This Bundle includes
• Mobs that are classified into 11 different biomes each containing 10 mobs
• Disguises.yml files