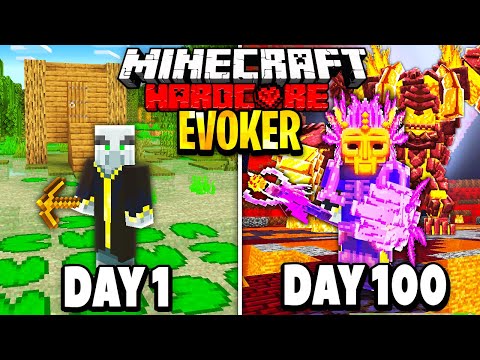 Standing at a whopping 14 blocks tall and nearly 19 blocks wide, this lava behemoth is a gorgeous model originally made by ArtsByKev which was featured in Painful’s 100 day series. Skilled by Ashijin, this boss is a true quality fight providing a balance between aesthetics and mechanics. Currently balanced around a 1 player damage dealing fight, it would easily take hits from a large group and deal plenty of AOE with its volcanic abilities.

If you don’t have a great location for this fight we have provided a custom schematic file for him too! Just a simple arena, volcanic themed. It has plenty of detail to be used directly on a server. Feel free to tweak to your needs!

The Lava Lord Comes With…