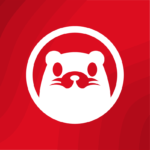 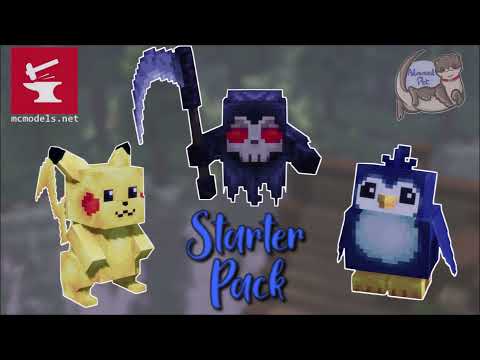 All mobs have sound effects for every attack they cast  and ambient sounds which are made from Vanilla Minecraft with editing on pitch.

Tested with MythicMobs 5.0.0, MCPets r1.0.0 & r1.0.6, with spigot 1.17.
Versions of spigot may impact sound effects if they are not implemented in the game version you are playing on.

Any issue/questions on this pack can be addressed to me on the discord of MCModels using the ticket system.