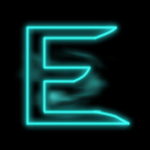 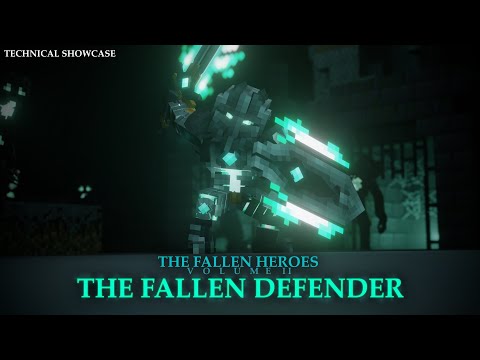 The 2021 #1 best seller pack returns with one of the most stunning bossfights ever!

The Fallen Defender, a legend among the fallen heroes, has returned to the realm of the living, to wipe the darkness and the curse of the undead, even if they are now undead themselves!
Designed with a very advanced AI and ornamented with gorgeous visual and sound effects, will change
your definition of ModelEngine/MythicMobs content!

For the Fallen Bossarena, and the Original Soundtrack,
check The Fallen Devastator!

The Fallen heroes, the MCmodels 2021 #1 bestseller pack,
returns with one of the most complex and fine crafted
boss fights ever created! Featuring revolutionary
Visual & Sound Effects, A dynamic AI and fight style,
a complex system of blocking/shielding, and the
absolutely terrorific Soulfire Extension!

A superboss designed to bring one of the best
combat experiences to even the most experienced players,
with a special, handcrafted attention to every detail.

The Fallen Defender is one of the strongest soldiers
of the faction of The Heralds. A soldier-magician so
skilled, that they could shape their souls and use them
as their blades and shields, gaining a super-human strenght,
being one of the most terrorific displays of magic and might.

Combo-based attacks with multiple outcomes, AI that determines
the best approach to an enemy, chained abilities!

Specialized in crowd control and  Area-of-effect abilities, this hero
will continuously force you to keep an eye on your mechanics and dodging, with plenty of ranged abilities and gap closers, to
adapt to your playstyle and finish you off with massive power!

Features a unique playstyle with true shielding from your attacks,
responsive to arrows and continuous engages, modifying their
playstyle to best suit the attackers!

True skill indicators and sound cues to dodge the destruction before
it happens! Parry the Defender, cancel their skills, or dodge them, while they try to do the same with you!

One of the most legendary implementation of custom particles
and visual effects, with a completely terrorific new stage in combat!

The Defender will sometimes choose to shape their soulfire
into an energetic forcefield Gaining all-projectile reflecting,
wider shielding, and access to new shockwave abilities!

Sometimes, they will extend their sword, gaining an otherwordly
power, sending lethal projectiles that cut and burn through
everything, and a lethal “light-saber” able to take down even the
toughest, while stealing hit points!

Extremely more performant than vanilla particles, they will look
much better and not hurt your client/game performance (rx and fps)!

(If you have Fallen Heroes vol I, the sound resourcepack size will be shared and remapped to take less of your precious space!)

Recognizes when players try to engage to attempt shielding
or counter attack, intelligent target changing based on threat
and prioritizing targets that avoid the shielding!

Run & Outrun cycles to chase their enemies down!
Systems for prioritizing players attacking from the rear or
from afar (Even if not attacking with bows!)

A beautifully crafted death animation, a unique system
in the Fallen heroes’ series, that lets the armor fall apart,
as their soul finally evaporates! All this with a sound
specifically designed for it!

Ever wanted your favorite hero in a female version?
Pre-order the FULL BUNDLE to gain access to 3D remodels,
dedicated voice effects, and animation variations!

(PREORDER: You will gain access to everything in the bundle and receive the
sound/remodel update afterwards!)

NOTICE: We are aware about the big delay on the Fallen Devastator’s Girl power bundle’s delay.
Since the files are unaccessible, once we gain access back, both Female Devastators and Female Defenders will be available
on the estimated date. The defenders, however, already have a playable female version with all the statue variations!

We sincerely apologyze for this delay! Thanks to everyone for your trust :3 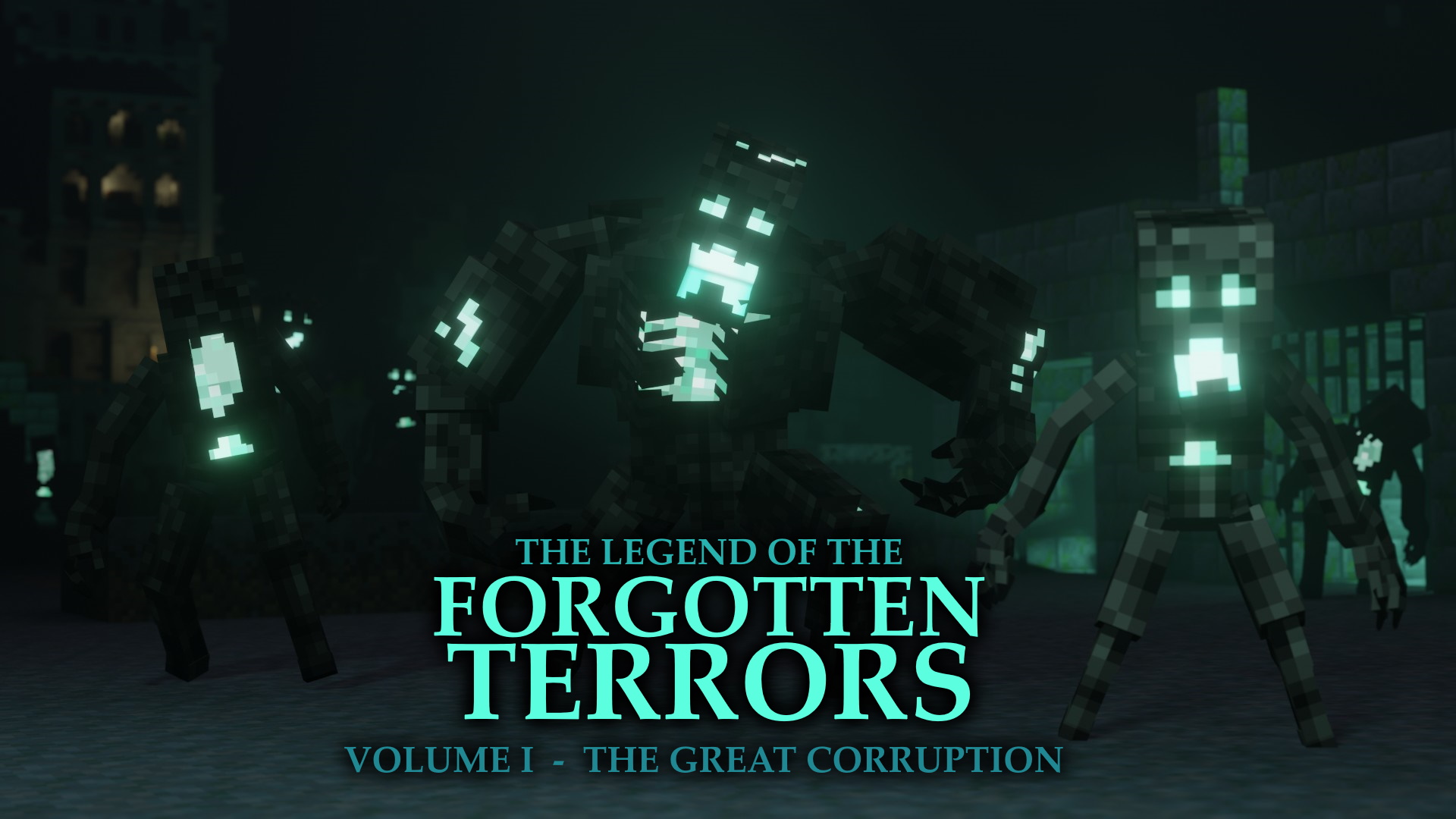 ALSO CHECK THE FORGOTTEN TERRORS OUT!


Want mobs that can fit your fallen questlines or dungeons?
The Fallen Heroes were victims of the great corruption, but
they were beings with extreme power! What chance could have
normal people had against such a power?

These abominations are the answer!
The Forgotten Terrors are unleashed!