Released: 7 Dec 2022 An incredible bossfight that combines powerful AOE damage with candycane summoning and projectiles, amazing sound & visual effects, perfect for the season! (And with a future update for non-christmas, coming soon) 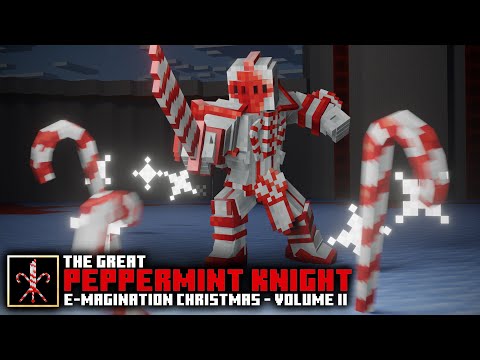 The Peppermint Knight adds an incredible bossfight with amazing Visual effects and sounds, perfect for christmas season, themed with candycanes all over his body!

Fight this awesome boss that has plenty of melee combos and can summon and control deadly candycanes with his magic!

Features great melee combos, and skilltrees with connection, as well as positionable candycanes that serve as hazards for numerous player combats! (The original soundtrack is still WIP, available soon :3) (Current price will include it)

Includes the custom made animated particle effects for hit effects, explosions, and shockwaves for the multiple skills!

Shares a few sounds with the fallen series (to save resourcepack space) and has completely custom voice effects and spell cast effects!

Candycanes! A hybrid play style that will force your players to dodge constantly, with a variety of mid ranged spells with tons of crowd control. Summons candycanes that he can later direct towards foes, crippling their mobility and dealing important damages! (Optimized to always despawn when boss dies or despawns, and to have a certain cap to avoid cane overpopulation)

Change their attack decisions based on proximity and number of players, trying to prioritize certain casts when surrounded.

Actually change their targets based on damage dealt, when being staggered, when attacked by the rear or when harassed by projectiles! Not easily exploitable by tanking!

Watch a preview of all the mechanics in a full fight here!

Also check The Fallen Defender out! the ultimate legend of the Fallen Heroes! 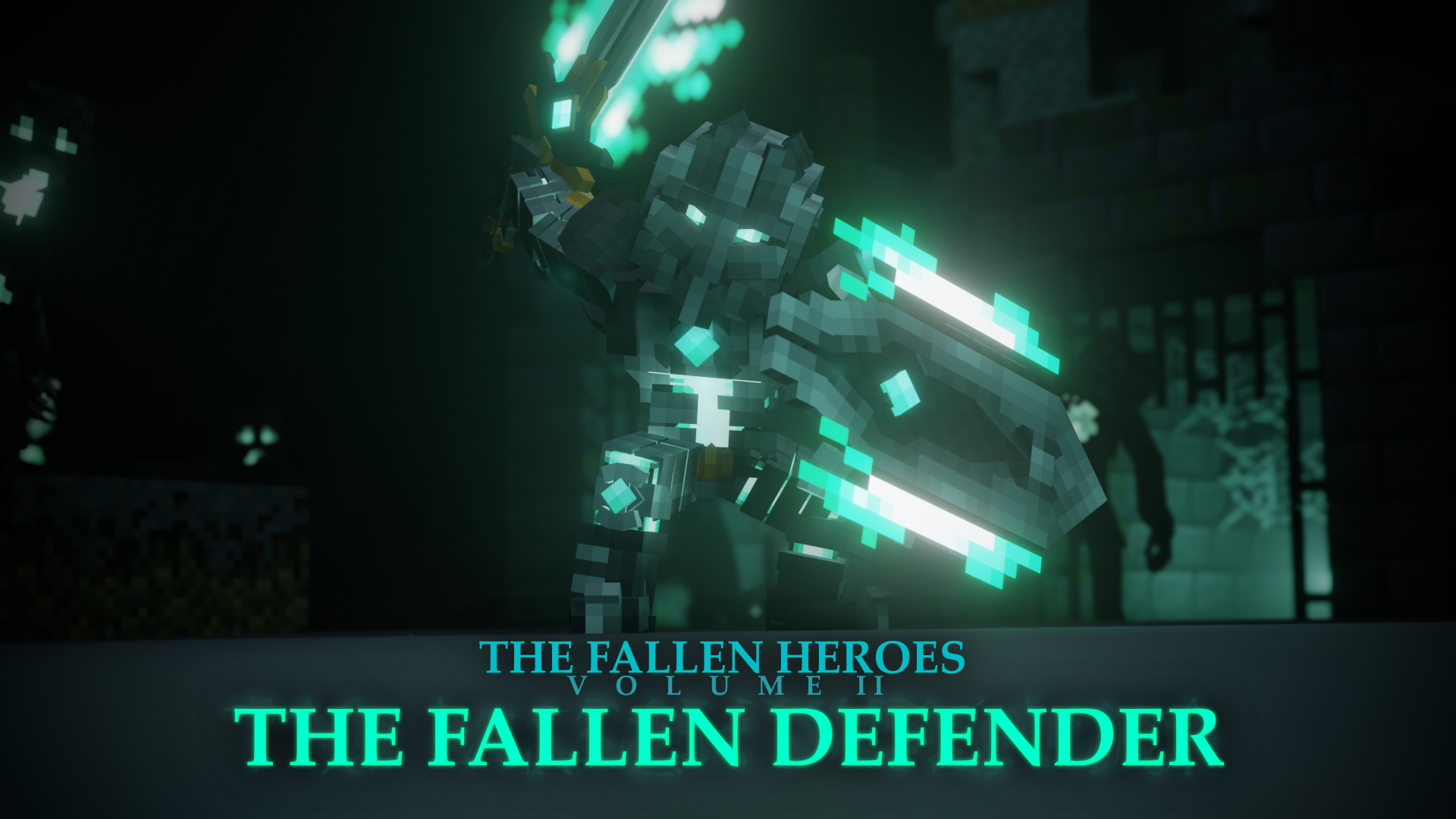 1 review for The Peppermint Knight | Boss